Architect’s living in a watermill

The eastern part of the building of the watermill – western part of which has already been used for living since the 1990s – has been offered to the architect and his family. The newly formed generous living unit preserves the industrial character of the object and has a strongly vertical articulation with open spaces on each floor, which are interconnected by a skylight-lit staircase with inhabitable features. Main additions to the eastern façade are large windows and a terrace with a metal bridge that simultaneously covers the entrance space of the yard, embodying the esprit of sala terrena. 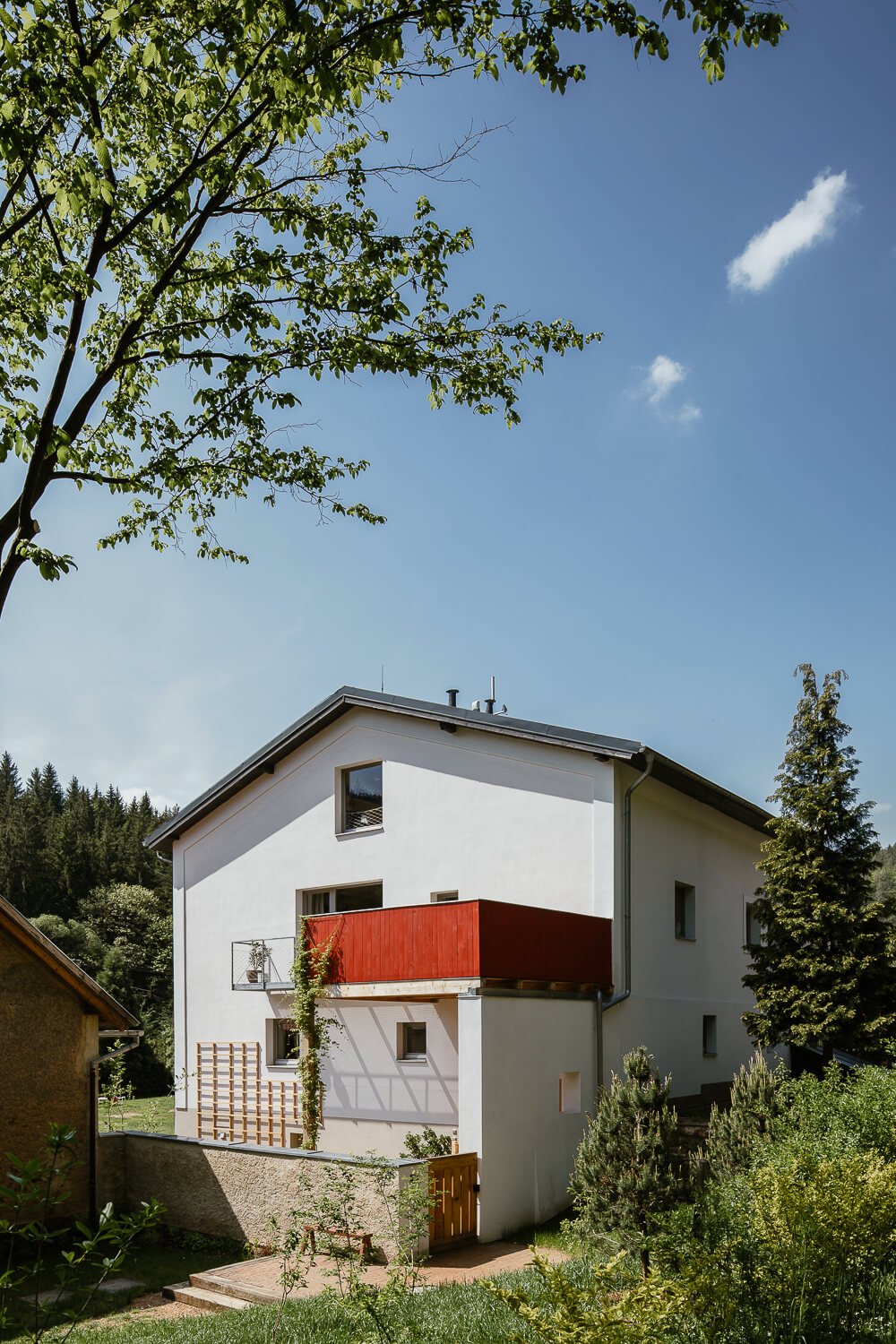 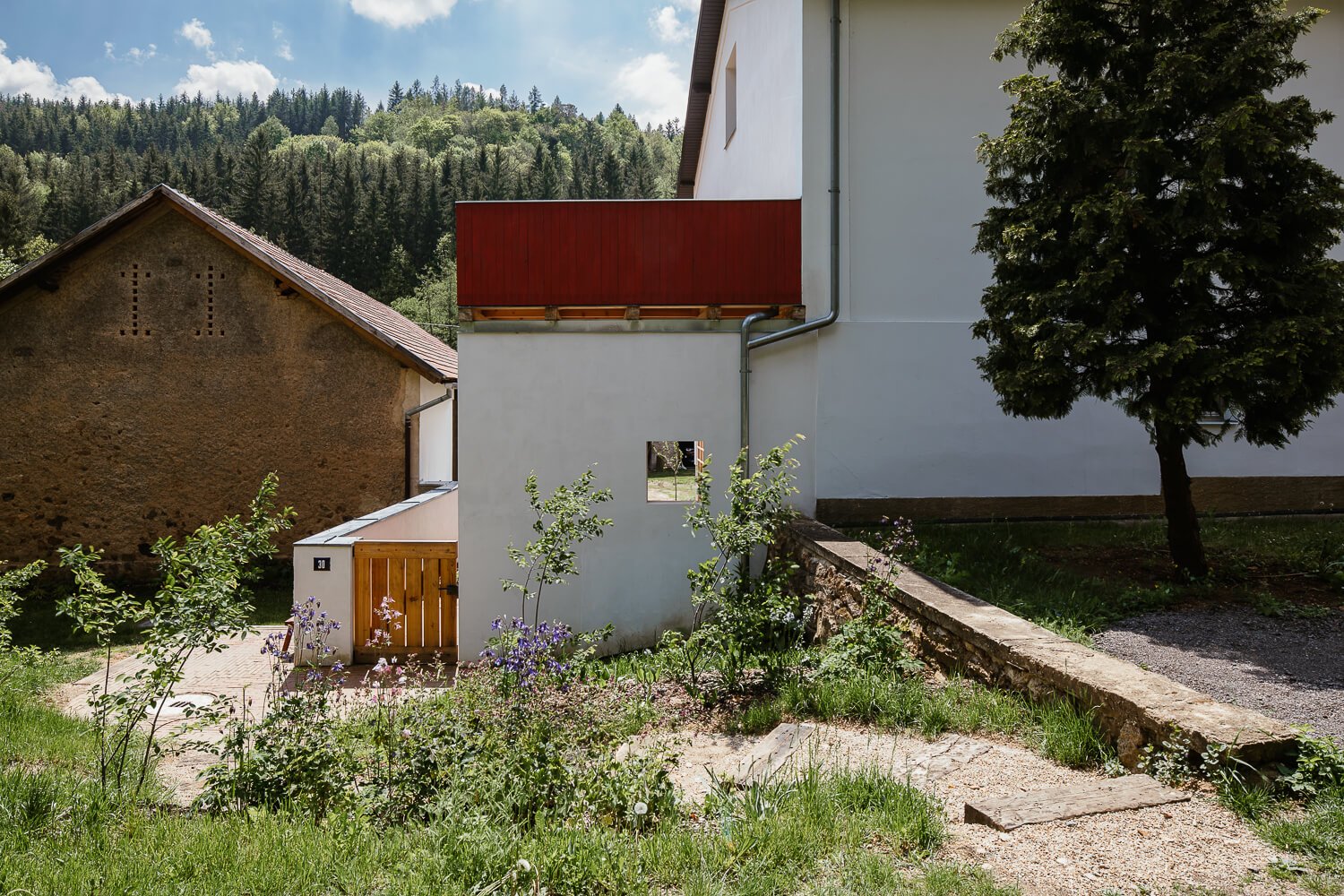 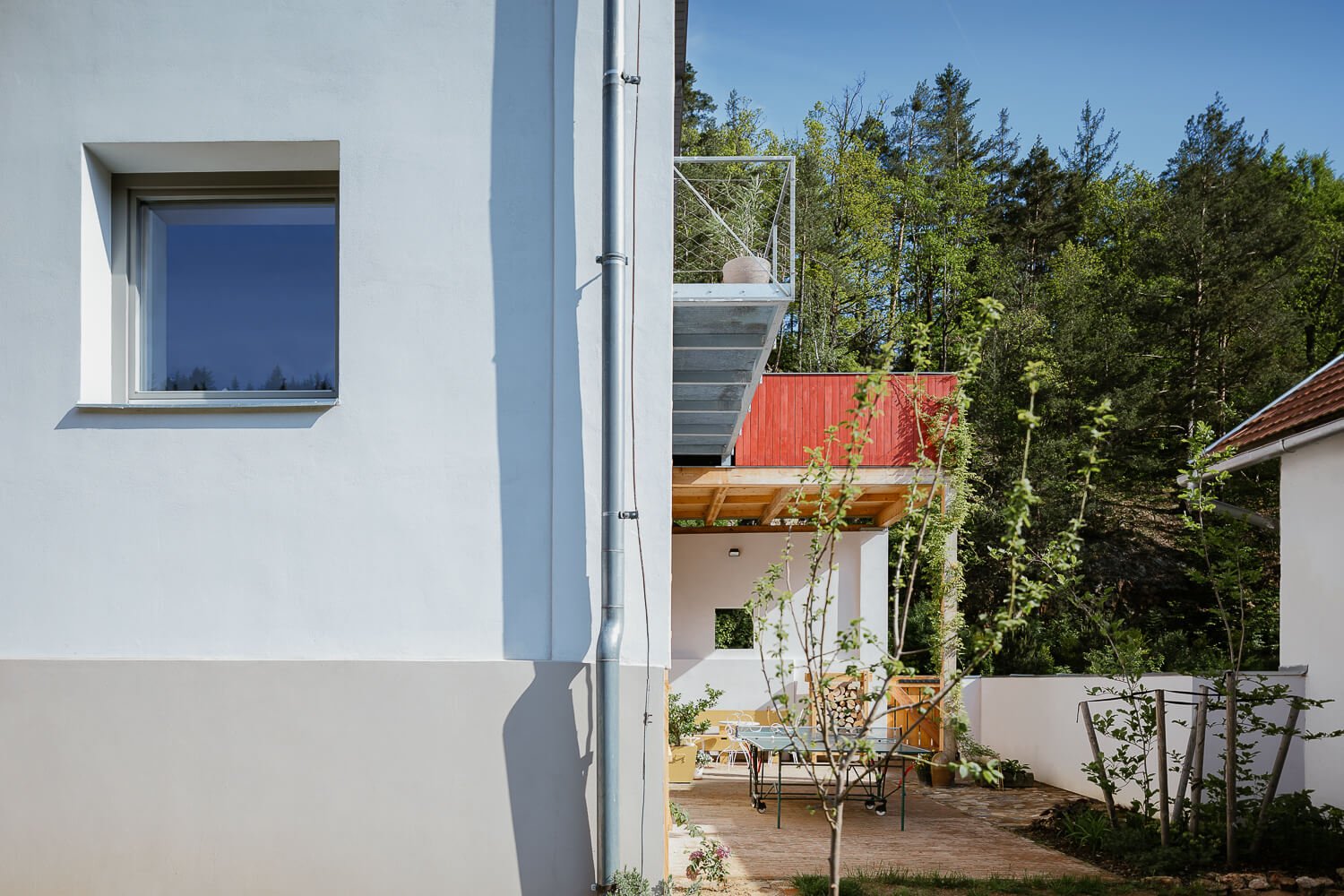 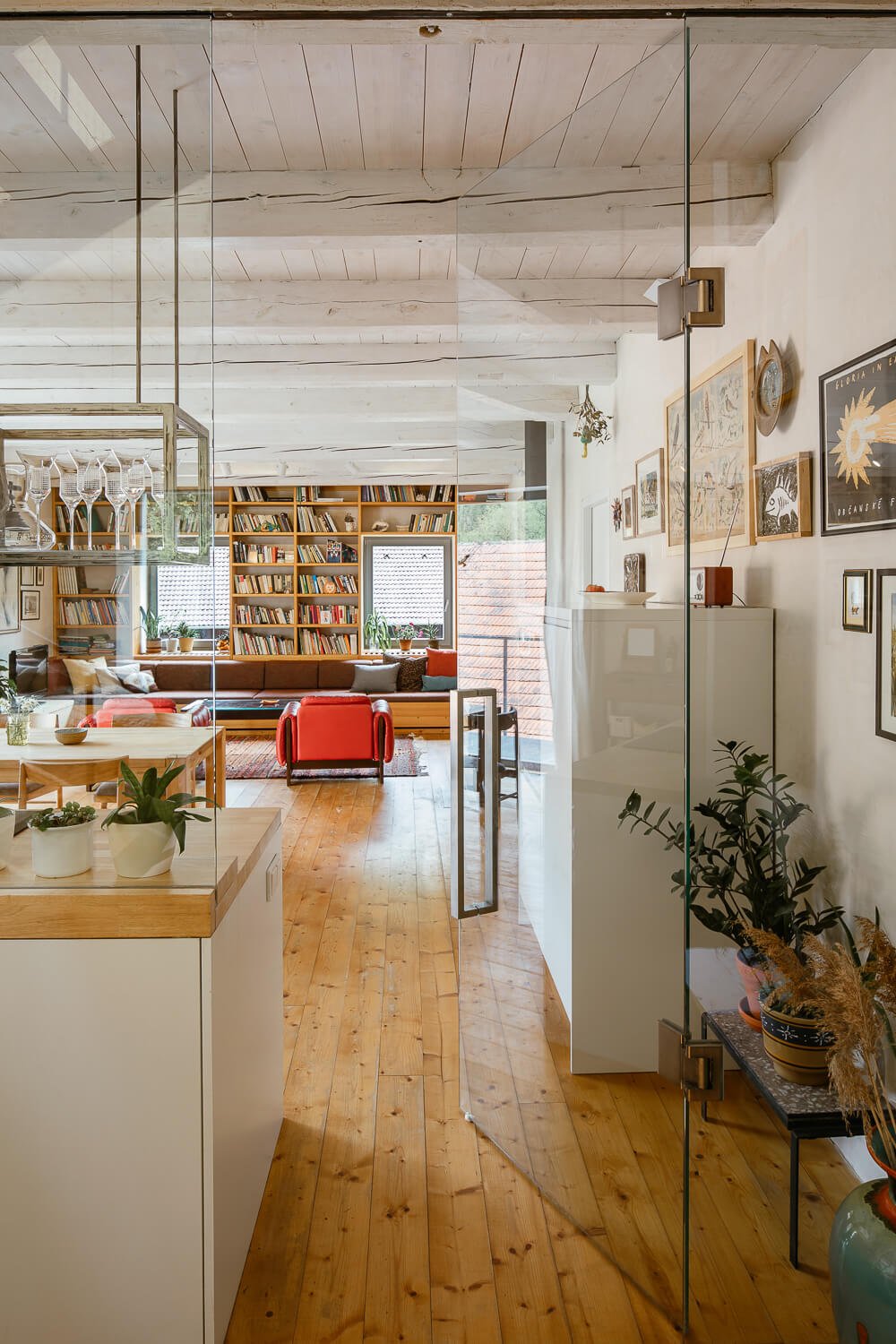 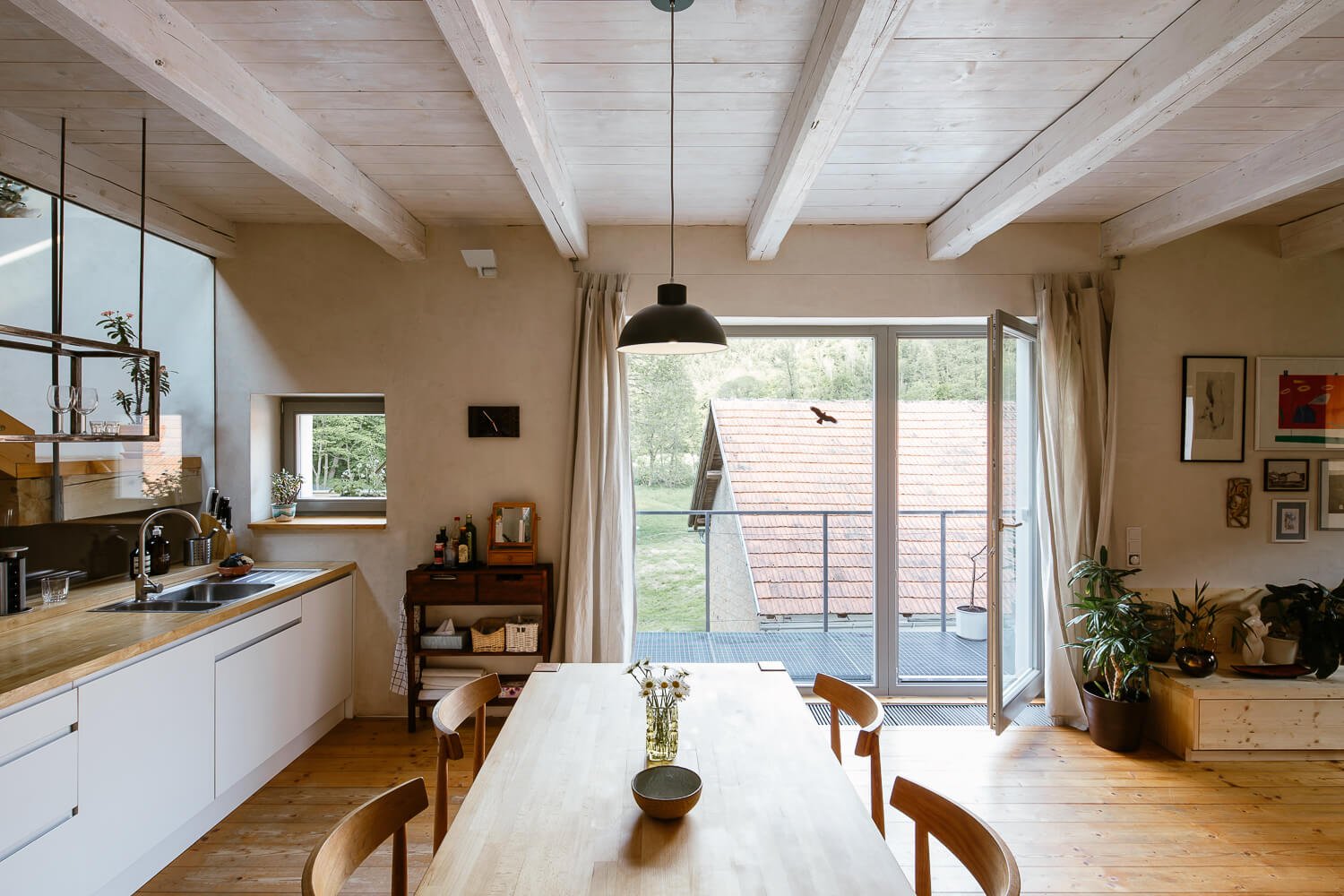 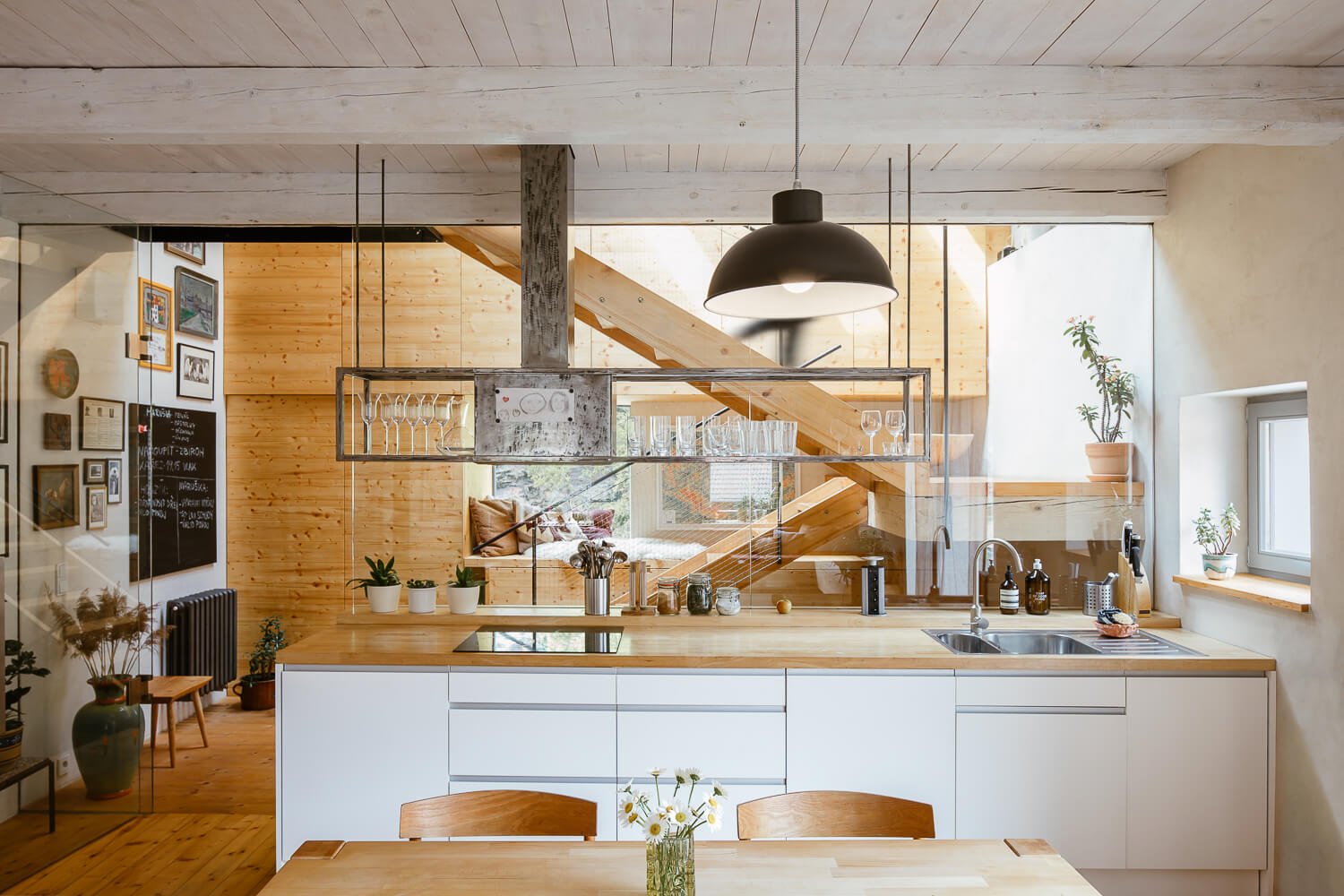 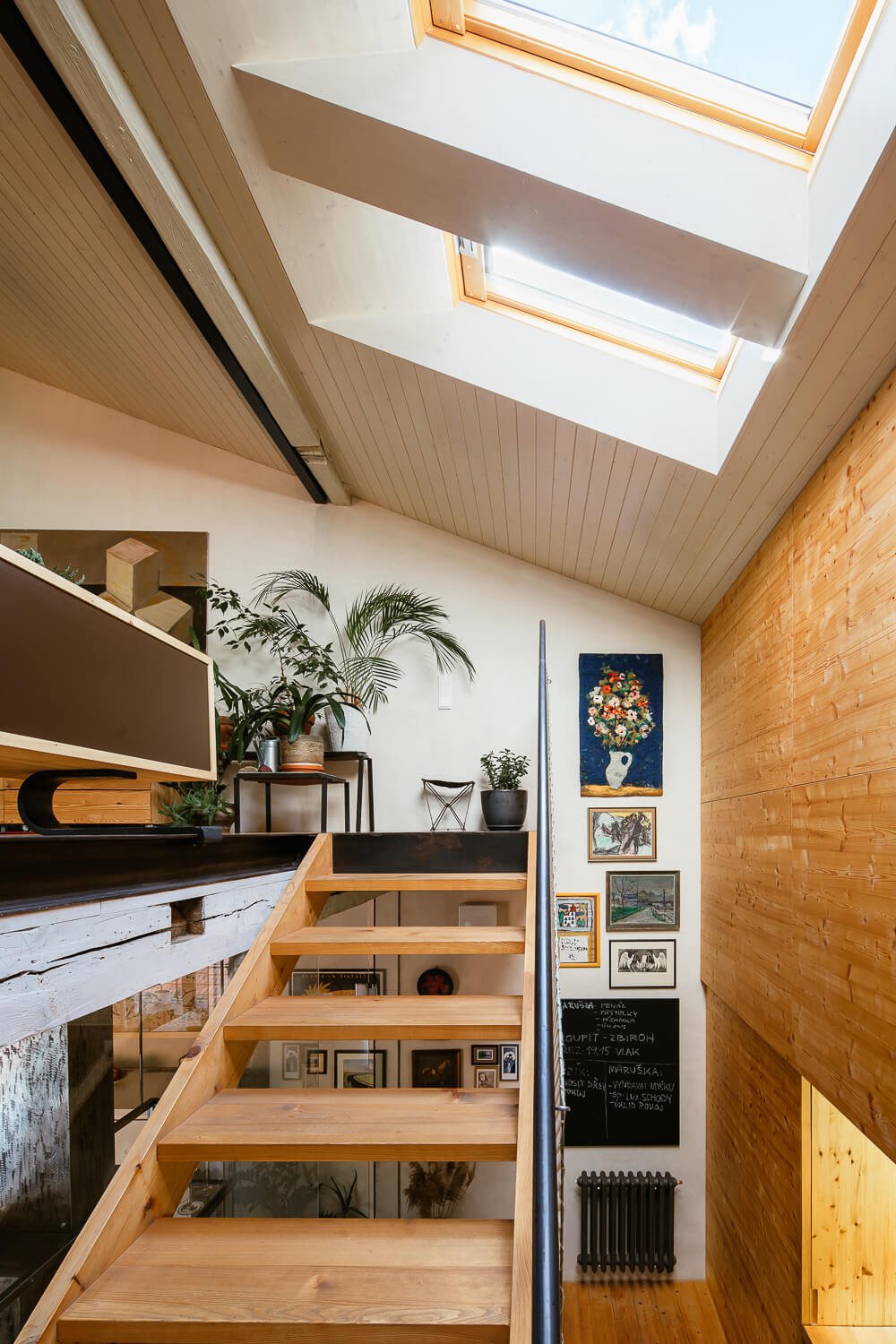 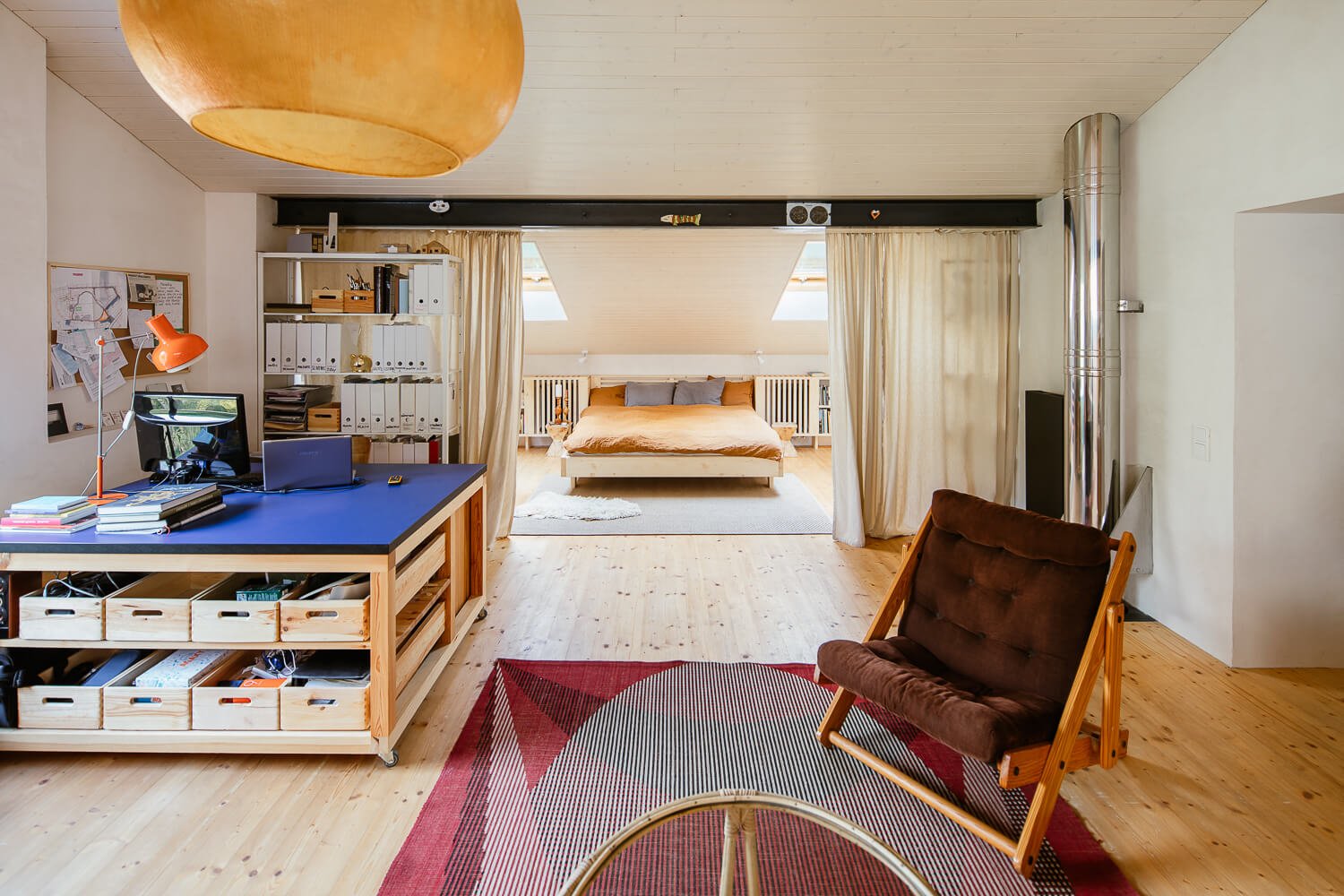 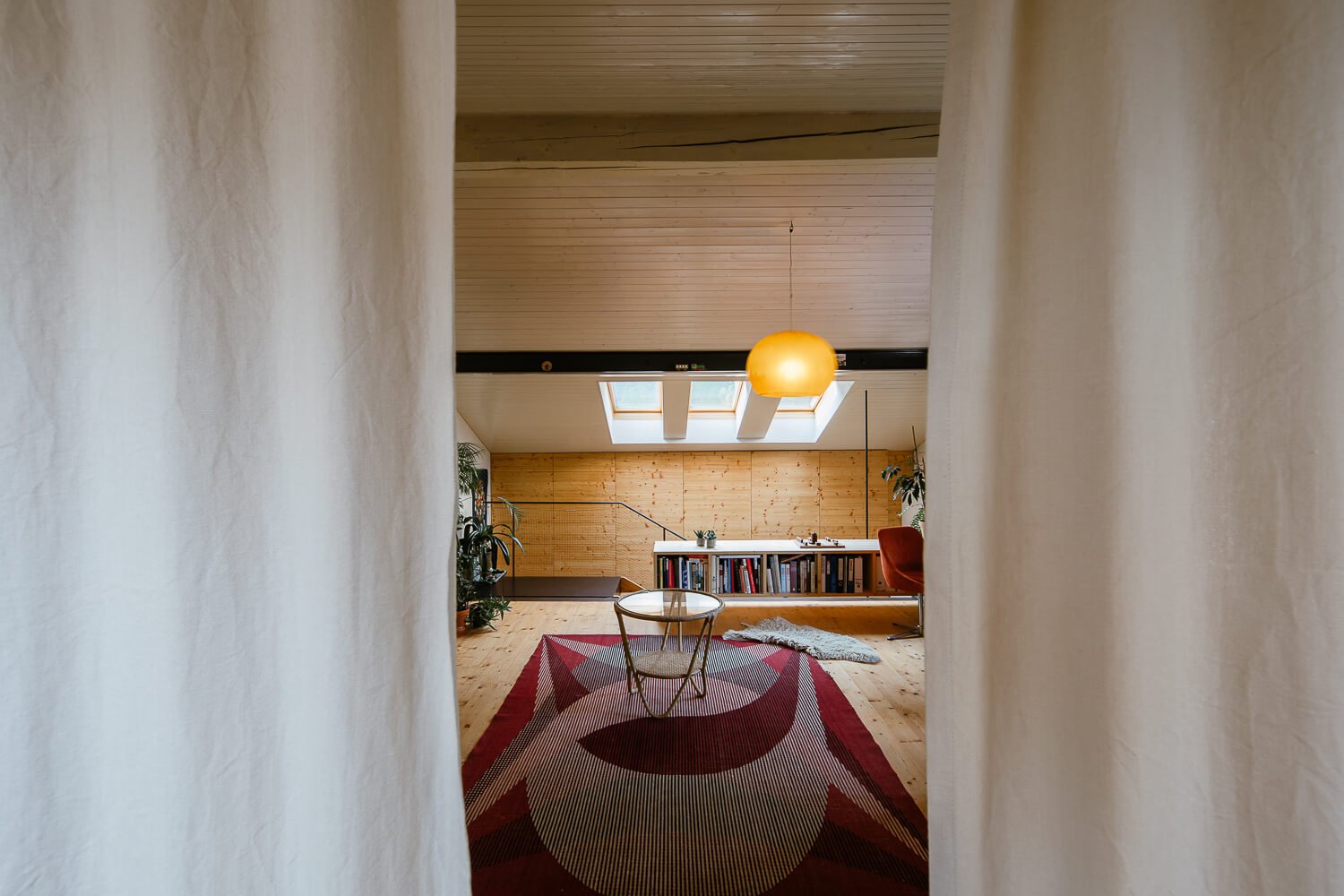 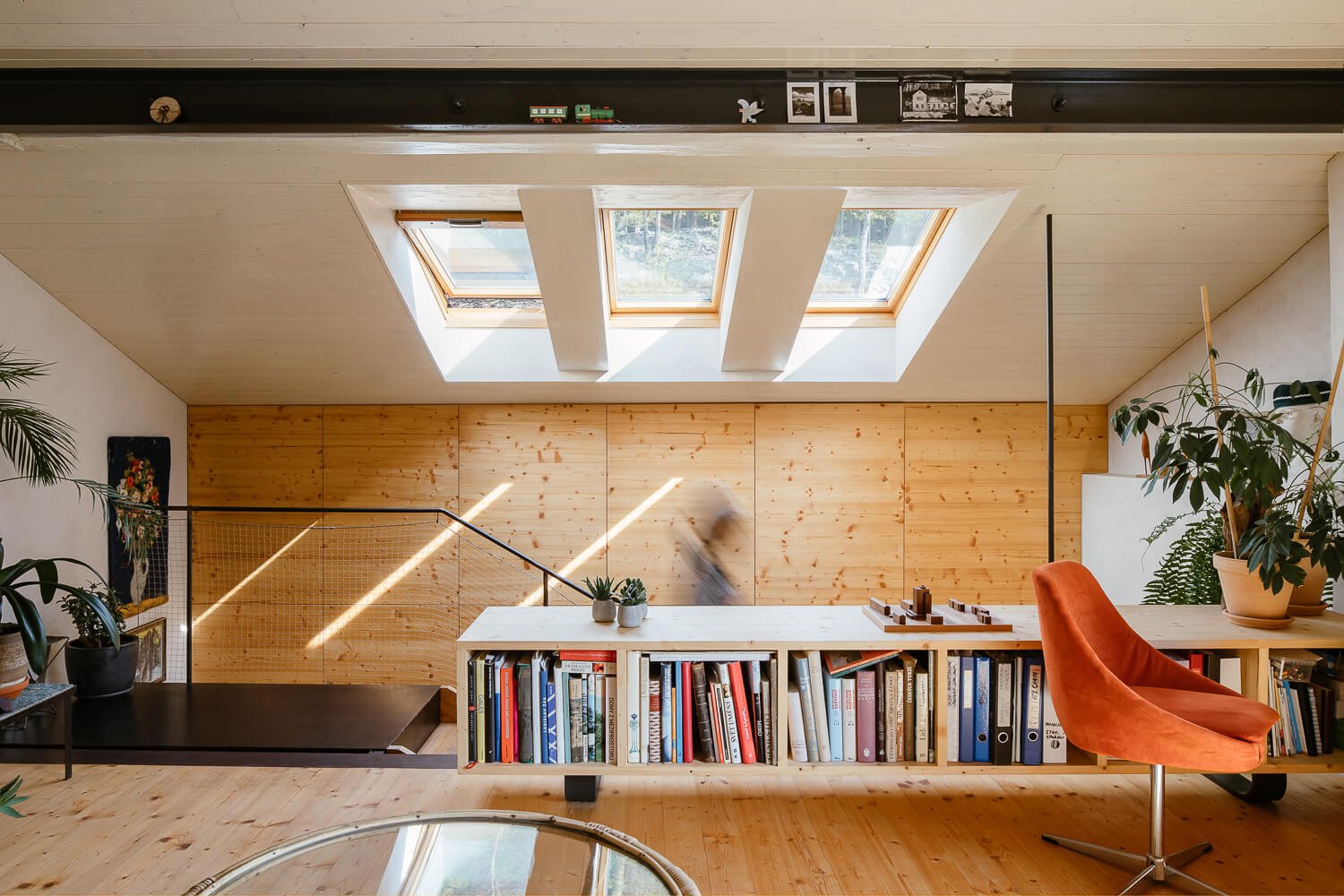 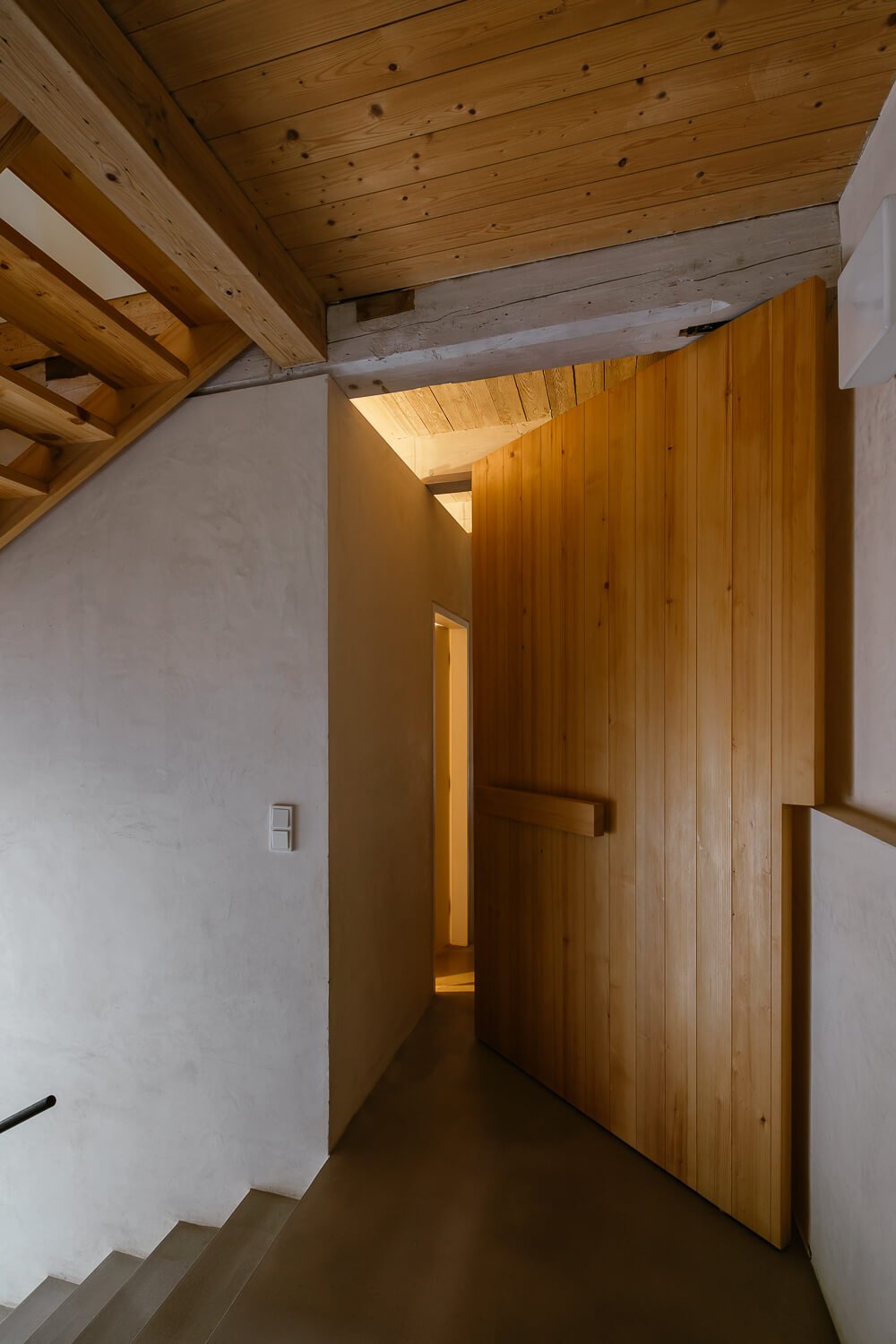 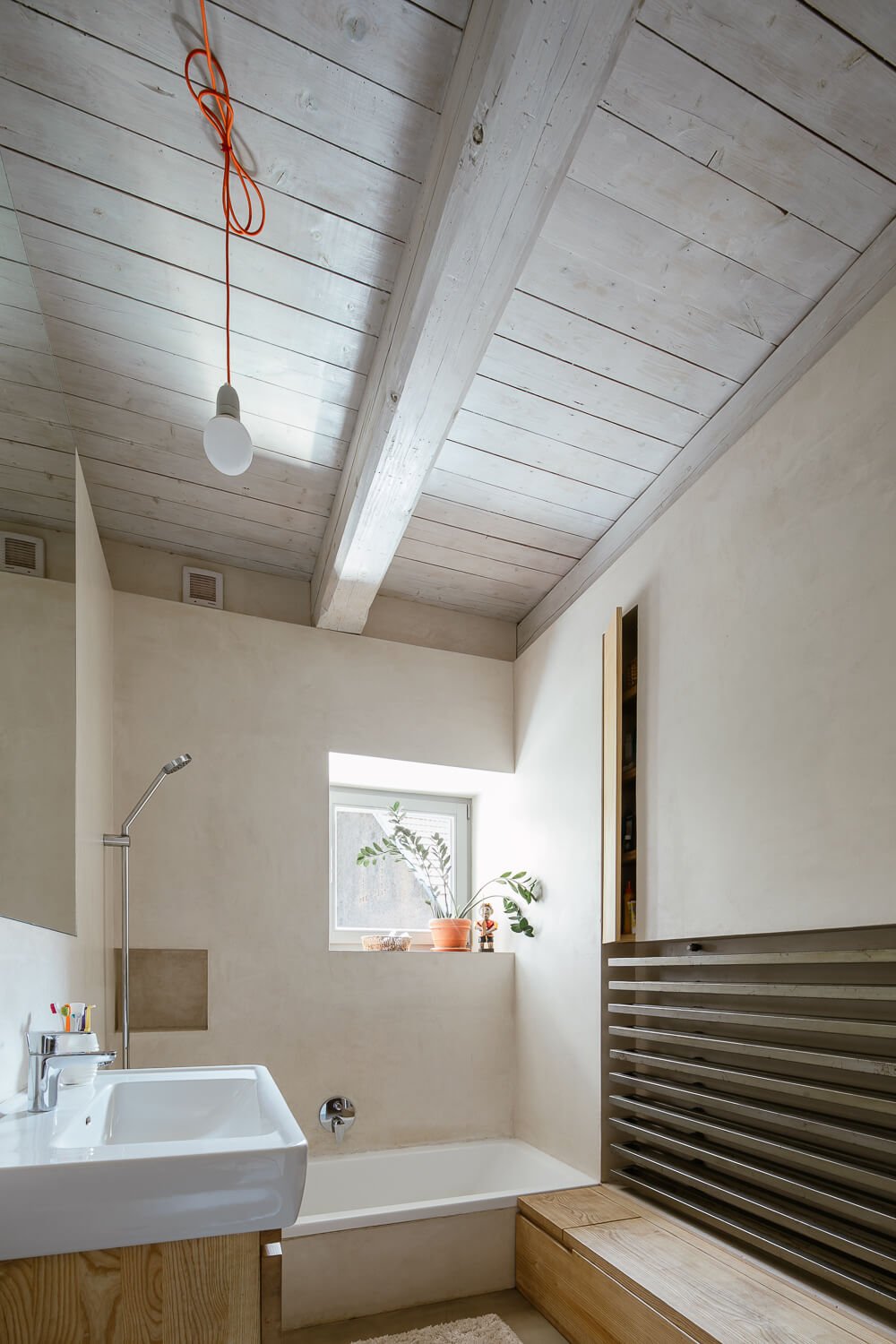 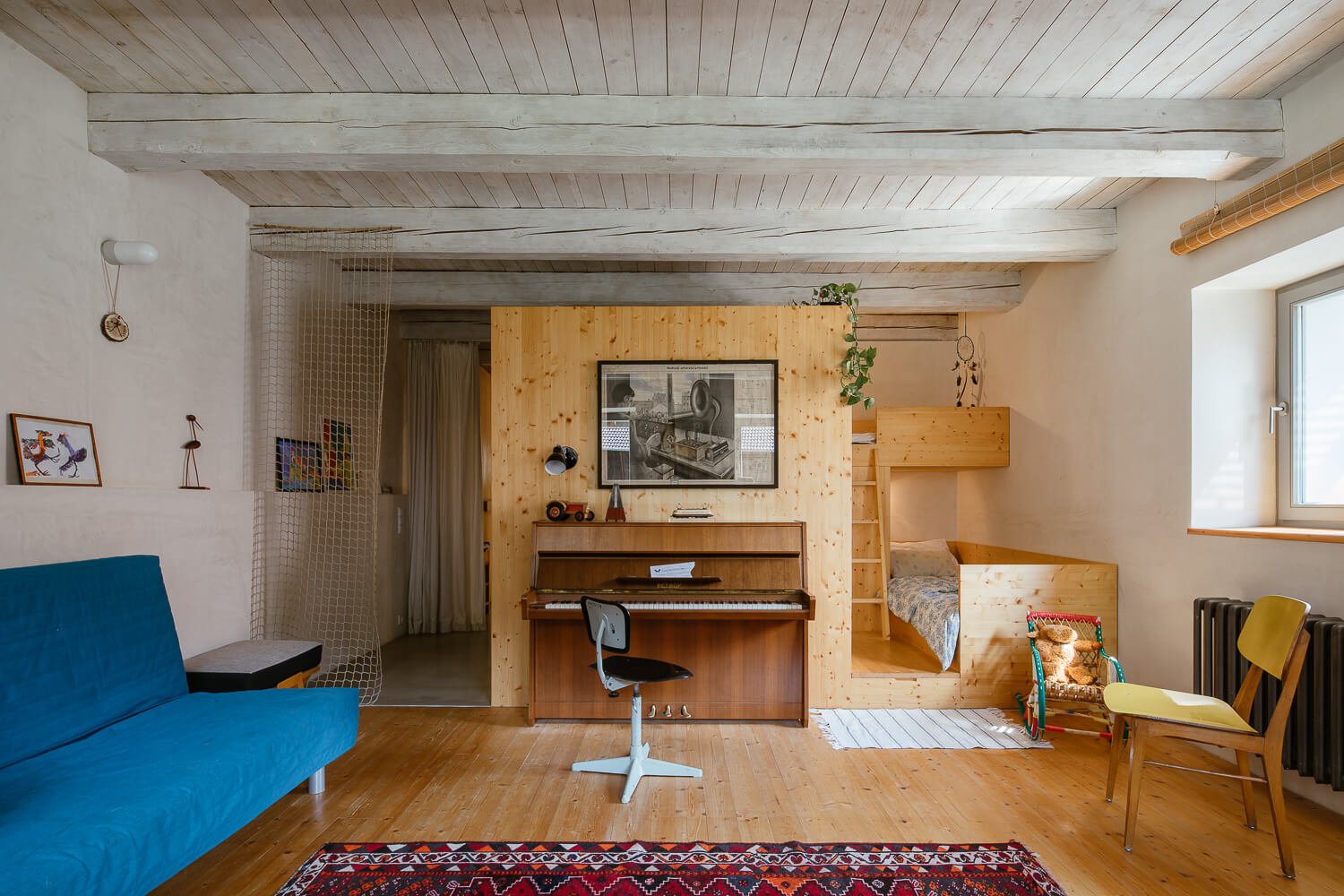 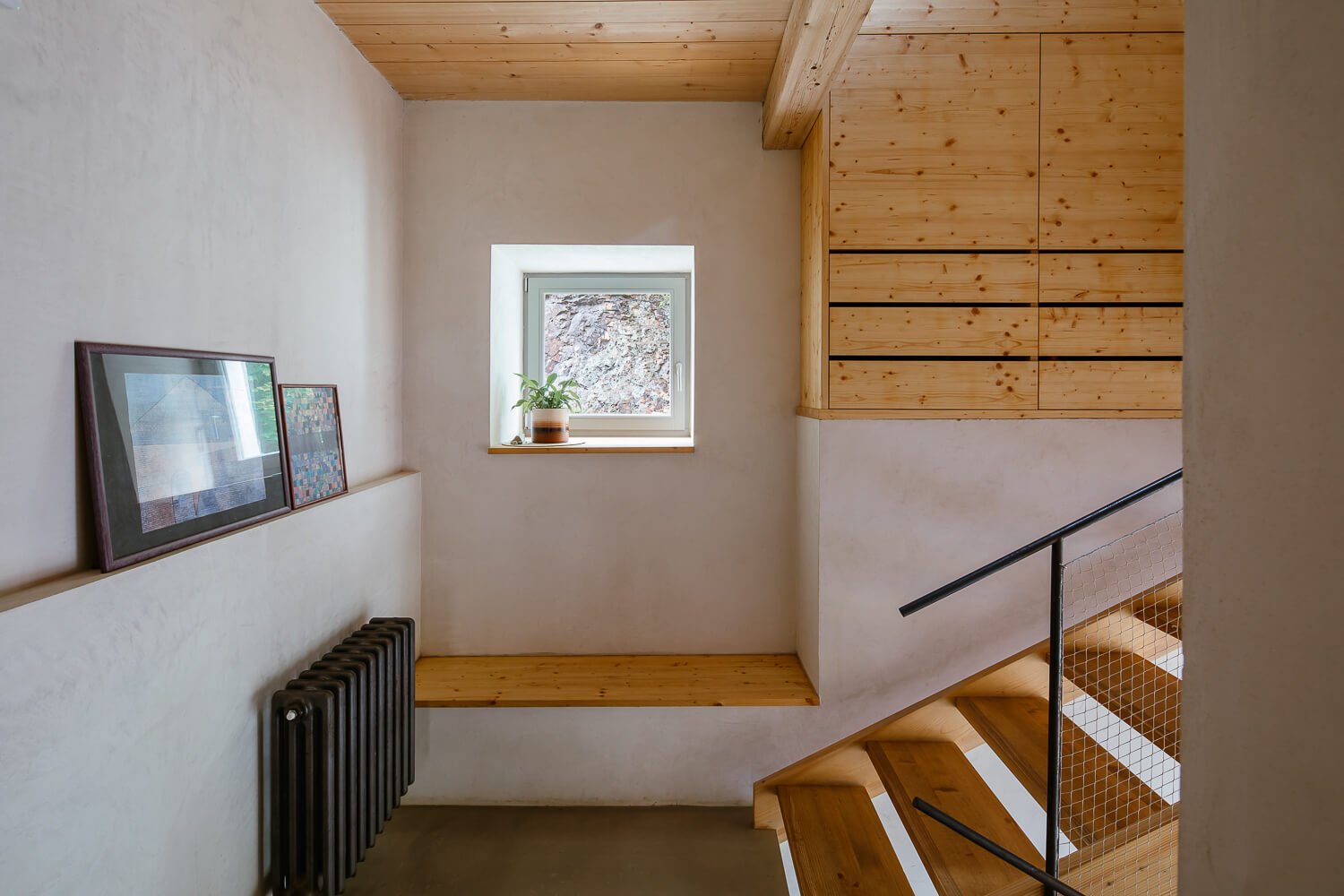 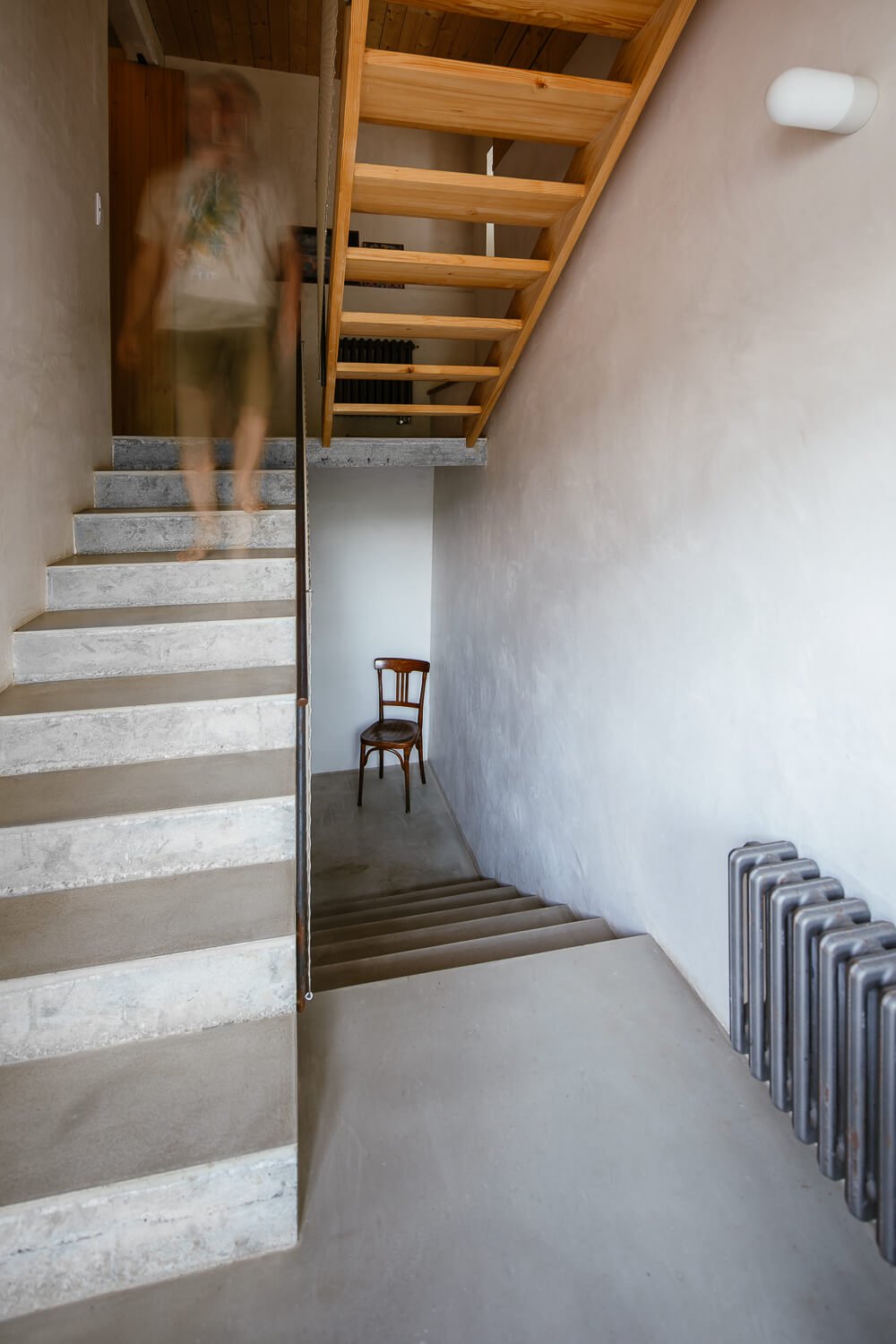 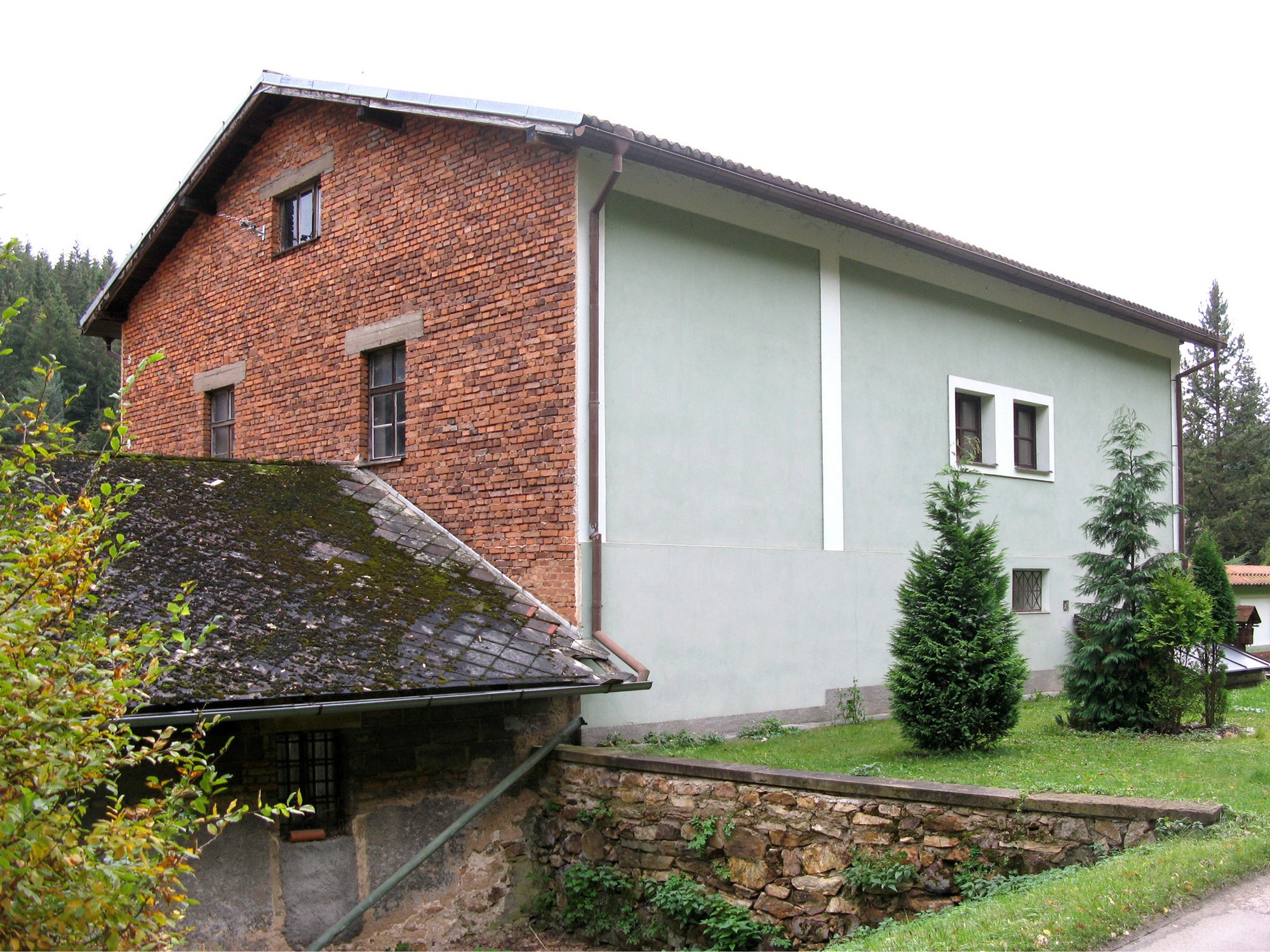 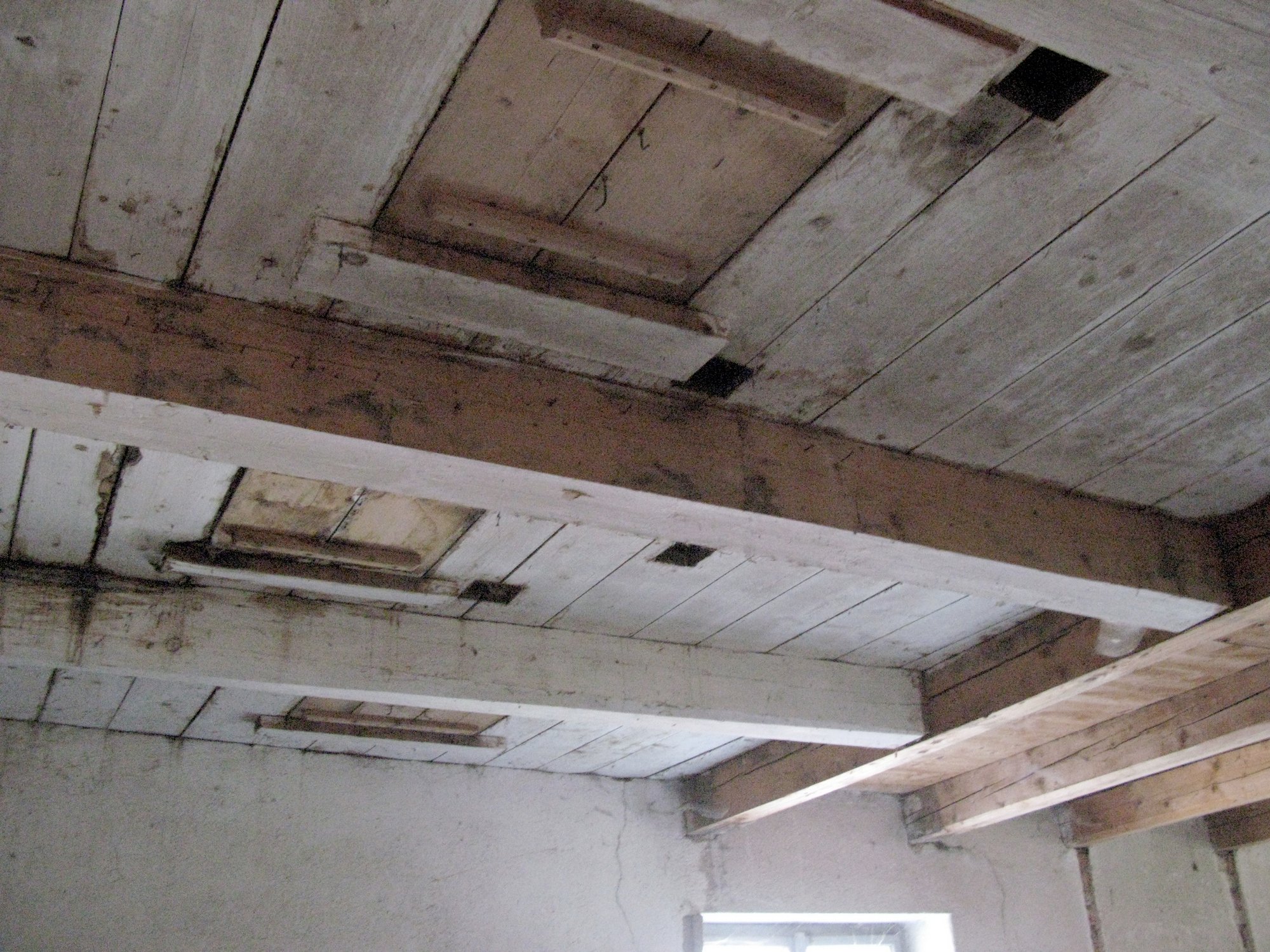